According to the March 2021 jobs numbers from the Bureau of Labor Statistics, U.S. employers went on a massive hiring spree adding 916,000 workers to their payrolls. This caused the unemployment rate to fall to 6 percent as the labor force participation rate increased. As the U.S. economy continues to reopen (at different stages depending on the city and state), competition for labor will continue to heat up. How can we in the flat glass and fenestration industries compete with other industries for new workers?

Many flat glass and fenestration companies are struggling to find qualified employees or employees interested in working in the industry. People have suggested trade schools, bonuses, work-release programs, upskilling, and other ideas. Maybe we are missing an important selling point about our industry? Technology! Our industry is exciting requiring daily interaction with advanced machinery and software systems. If we cannot quickly recruit more/new tradespeople to our industry, what other options do we have?

Automation (a.k.a. Automotive Industry 4.0), at its core, is the reduction of human intervention during a given process, such as fabricating flat glass or a window. Automation allows factories to operate with fewer skilled employees, while producing the same or more product then before. Robots are an obvious example of automation, especially for more repetitive jobs, as they can replicate certain human movements and functions automatically without taking breaks. By automating some jobs, we can redeploy skilled employees to other areas of the factory through options, such as upskilling.

Beyond robots, advanced machinery can help companies reduce their labor needs as modern, interfaced machines can accomplish higher output without human intervention. Advanced machinery, another part of automation, employs technology to improve products or processes. When you interface multiple machines allowing them to communicate with each other, you reduce the need for a paper trail as well as human interaction/interference. This interface is accomplished through software, which is the basis of multiple advancements in manufacturing over the last several decades.

To interface advanced machinery, you need automation software, which, according to Red Hat, “is the use of software to create repeatable instructions and processes to replace or reduce human interaction with IT systems. Automation software works within the confines of those instructions, tools, and frameworks to carry out the tasks with little to no human intervention.” A smart factory is an example of automation software on a larger scale. Within a smart factory, machines interface with each other through different processes and instructions saving time and freeing up staff for more strategic work. One central software system allows all machines to speak to each other allowing for seamless interactions.

By employing automation, whether it is at the robot, machine, or software level, we as an industry can enhance worker performance, while, at the same time, freeing up managers and other workers to focus on tasks that are more important. By some estimates, automation software can reduce your need for unskilled employees by one third and skilled employees by one fourth. Taking this to heart, how can we excite Millennials and Zoomers to join our industry? That is one of the challenges facing our industry. We need to work as a team to recruit and train the next generation of glass and fenestration skilled laborers, managers, and executives. Without them, we risk falling further behind. Until we solve that problem, how can you as a business owner employ automation to enhance the work of your employees, increase yield, and raise customer satisfaction. 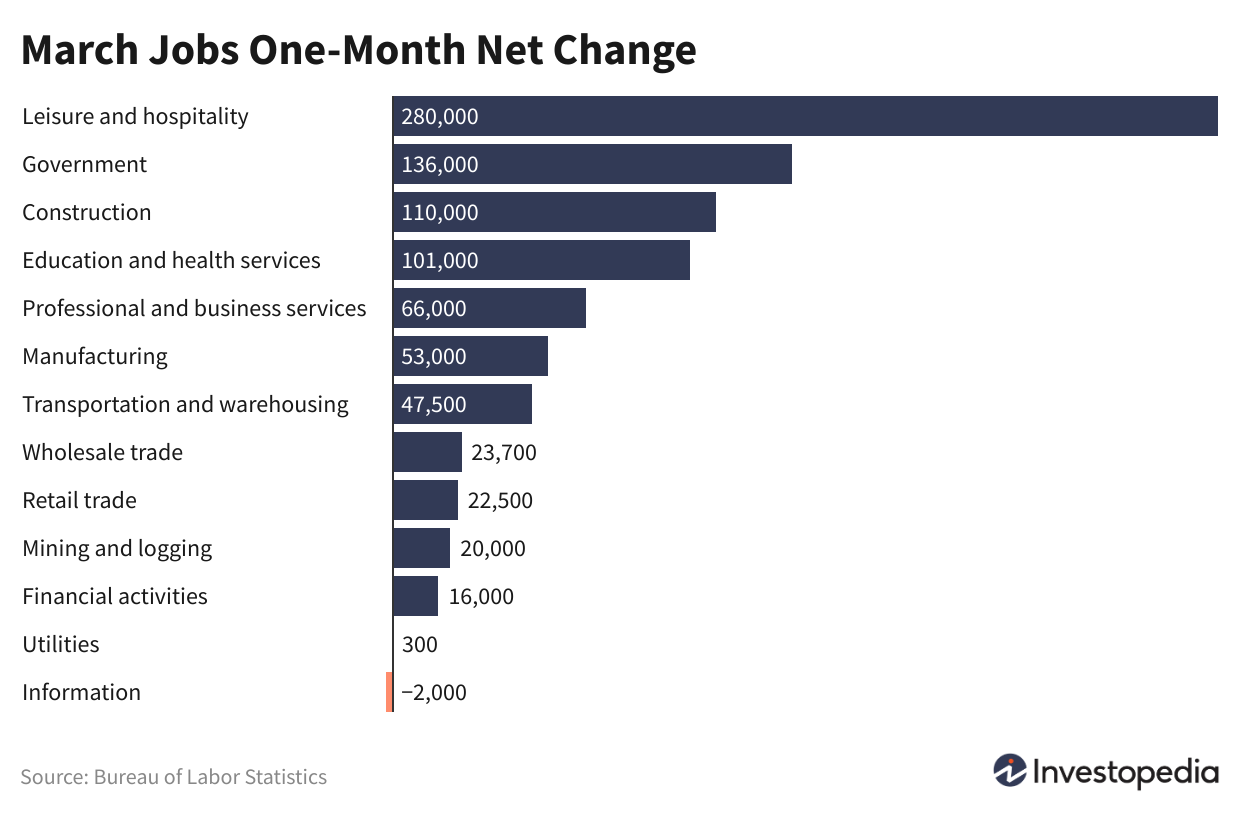 Graph courtesy of Investopedia; data sourced from the U.S. Bureau of Labor Statistics. 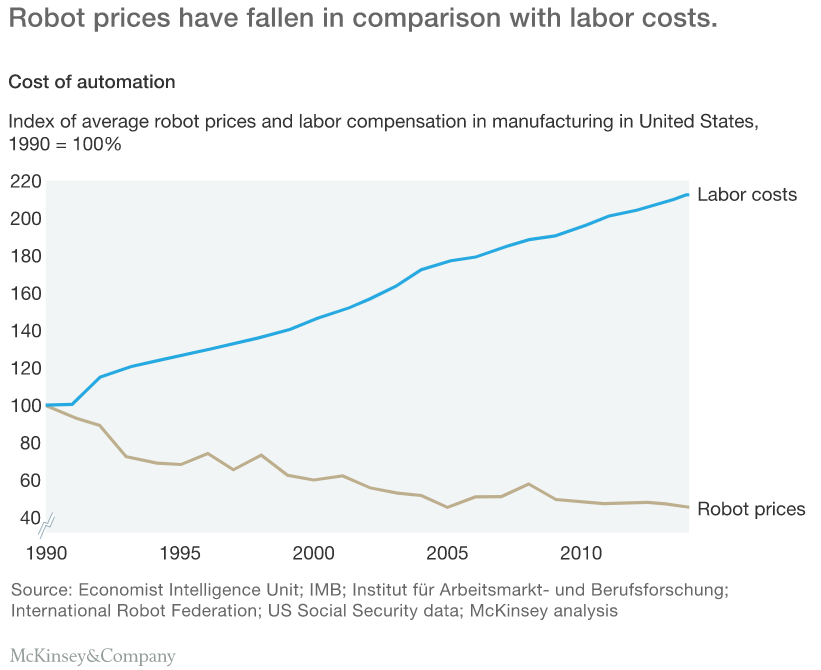 Graph courtesy of NCCI; data sourced from the U.S. Bureau of Labor Statistics. 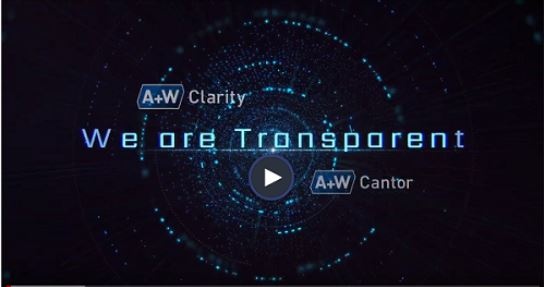